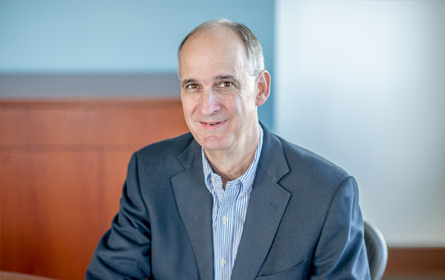 Mr. McLean has been in private equity since 1983. Mr. McLean joined Cravey, Green & Wahlen in 1992 as a Partner and co-founded MSouth in 2007. Prior to joining CGW, Mr. McLean was a Principal with Allsop Venture Partners in St. Louis from 1987 through 1992. Allsop Ventures was focused on investing in and acquiring lower middle market companies.

From 1983 through 1987, Mr. McLean was a Vice President of Republic Venture Group, the venture capital subsidiary of Republic Bank - Dallas. He was employed as a Lending Officer in Republic Bank's energy banking group from 1981 to 1983. Mr. McLean holds a B.S. from the University of Delaware and an M.B.A. from Indiana University.